Midtown Framer has a great selection of Memphis photographs from aerial views of the Downtown and the River to well know musicians and historic sites. Photographers include Ernest Withers, William Eggleston, David Simmons, Steve Roberts and others. 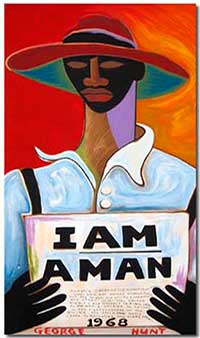 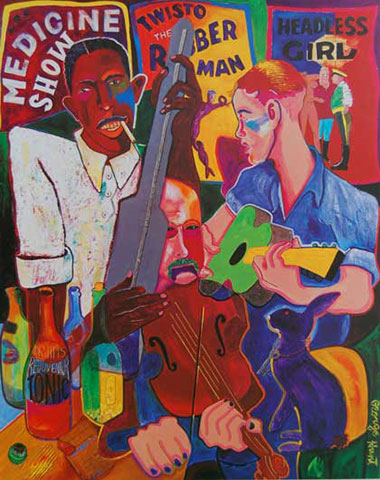 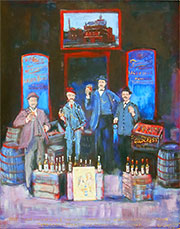 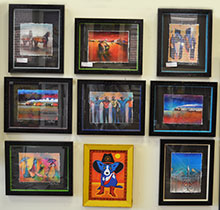 PICTURE FRAMING AT ITS BEST!