The Historic Union House is just a few doors down from the original BA Framer in Midtown. The bonus of the move turned out to be 6000 square feet of showroom and work space...enough room to expand on the concept of custom framing, fine art and art prints.

Midtown Framer has expanded to become a gallery with original art from Memphis' most talented artists. The gallery is in collaboration with David Simmons' LongRiver Entertainment Group and featured artists that include Stephen Hudson, George Hunt, Nancy Cheairs, Debbie Crawford, David Lynch.

Raising the Bar with the Largest 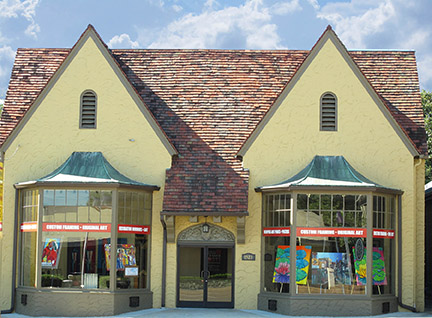 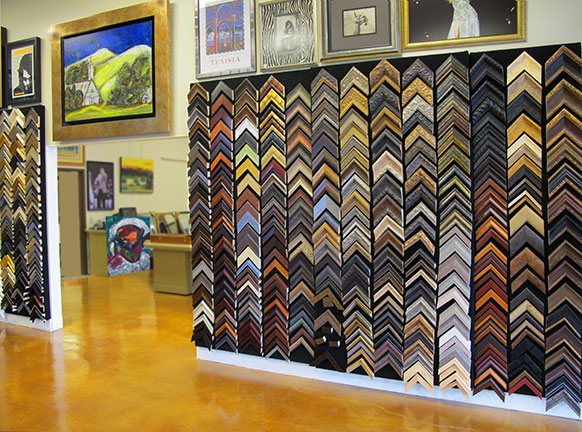